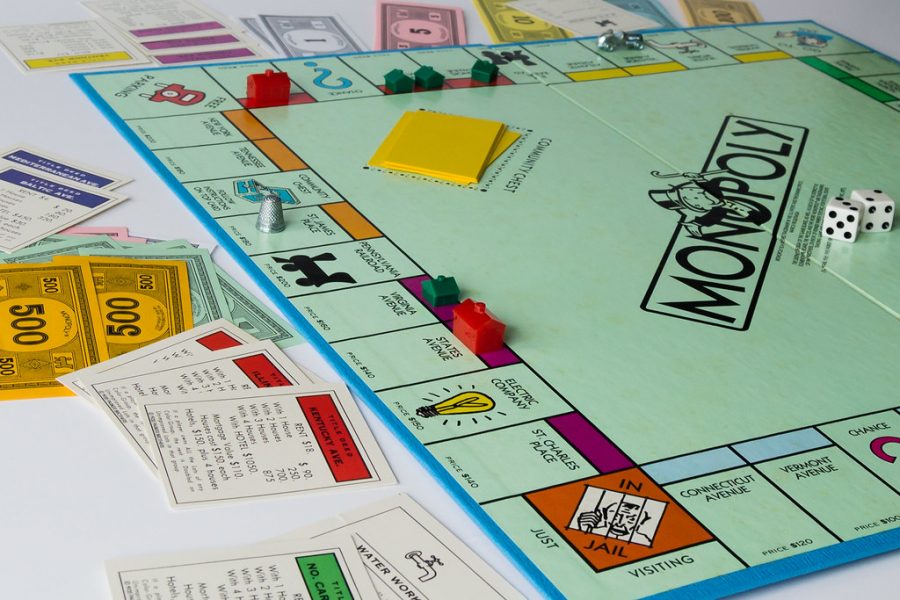 During this long and troubling quarantine, many families have gotten the chance to slow down and have taken the time to reconnect with each other. They’ve teamed up to fight off one thing that dooms everyone while stuck in the house: boredom. Through this, families have gone into a time warp and have pulled out their old board games and bonded over the nostalgia of the games. I chatted with some fellow West Boca students to see what games they had pulled out of their closets and I found that Scrabble and Trivial Pursuit had made their way back into family game nights, along with Clue and Sequence. Clue is a classic board game where each player strategically moves to compete to solve a murder by the process of elimination. One student, Timothy Rabil, mentioned two games I had never heard of called Parcheesi and Stratego. Parcheesi is an American adaptation of an Indian cross and circle board game and the object of the game is to move all four of your pieces to the home position while strategizing moves and following the rules of the game. Stratego is a two person board game where each player controls 40 pieces representing officer and soldier ranks in an army. The objective of the game is to find and capture the opponents flag, or so many enemy pieces that the opponent can no longer take any further moves. Another student, Ariana Martinez, said that she pulled out her Wii and has been playing old games like Just Dance and Mario Kart. Personally, my family and I have played our fair share of card games like Palace, Kings in the Corner, and Crazy 8’s. It’s nice to take this time off to bond with family again and spend time with them reconnecting over the old classic games.