The Bias Against Left Handed People 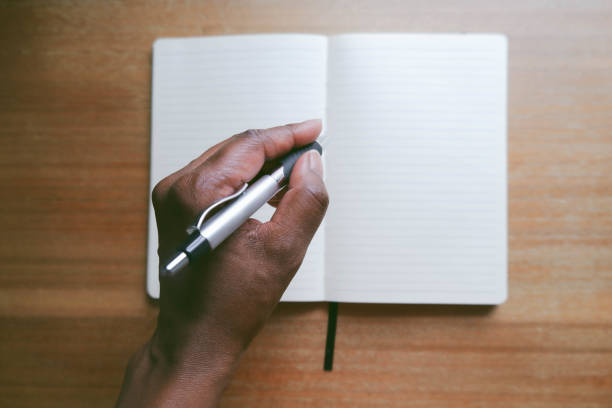 Out of the 7 billion people in this world, about 700 million are left handed.

Did you know that about 10% of the world is left-handed? That’s over 700 million people who are dominant with their left hand and use it in their everyday lives. Although it might not seem like a huge deal, left-handed people haven’t always been treated well throughout history Lefties have been labeled as evil, witches, and even the word “sinister” originates from the Latin word “left”.

But why does the hand you write with come with so much criticism? According to Genesis accounts, it started with the appearance of Eve on the left side of Adam. Christian tradition finds cases where the left side is linked to immorality. In the 20th century, anthropologists and psychologists identified left-handedness as a biological abnormality associated with deviance, but one that could be corrected by behavioral reinforcement. Since very few people were dominant with their left hand, they had accusations of witchcraft, and even as far as associations with demonic possession.

Due to cultural and social limitations, many left-handed children have been forced to write and participate in activities with their right hands. This transformation can cause a number of problems in the developing left-handed child, including learning disabilities, dyslexia, stuttering, and other language disorders. The dominant writing hand isn’t only a physical factor to do with controlling a pen but is also a mental aspect to do with the way the mind functions. The mind is “cross-wired” so the left-handed side of the mind controls the right-hand side of the body and the right side of the brain controls the left. Changing the hand used for writing causes great confusion in the brain which leads to all the negative effects.

My mother grew up in Odessa, Ukraine while it was still run by the Soviet Union. She was naturally born left-handed but was forced to write with her right hand as soon as she started school. “Unfortunately I was born left-handed, which was considered one of the worst things at the time. At just 5 years old, my teachers would accuse me of being a “devil worshipper”, and feel as if it was their mission to “fix me”. Any time I wrote with my left hand, I was hit, slapped, or just simply punished. I never understood what was wrong with me, or why I was born with such a terrible feature. Eventually, I became accustomed to using my right hand.  This experience was very traumatic and is definitely part of why I have high anxiety and other negative effects.”

Not only have left-handed people been through enough criticism, but they continue to live in a right-hand dominant world. Left-handed people are extremely adaptable, being able to use items built for the dominant right hand. These include instruments such as scissors, cars, desks, and almost everything else our modern society uses on a daily basis. Benjamin Franklin and Henry Ford are listed as left-handed, along with four of the last five U.S. Presidents. England’s Prince William is also a lefty. Michaelangelo, Raphael, Leonardo da Vinci, and Renoir made the list as well. For such a “hated” group of people, many famous geniuses and public figures were and still are left-handed.

A 2007 study in the Journal of the Indian Academy of Applied Psychology discovered that, out of 150 subjects, left-handed individuals have been much more likely to perform higher on an intelligence test than right-handed people. Right-handers additionally took more time to finish the test. Another study in the journal Brain in 2019 found out that there are genetic variations among left-handers and right-handers. Examining data on approximately 400,000 people, scientists determined that the left and right hemispheres of the mind have been higher linked and greater coordinated in areas concerning language in left-handed people. This data shows that left-handed people may also have advanced verbal skills.

Although there are bigger human rights issues in this world, discrimination against any specific type of group should not be tolerated. No one was able to choose what hand they were born dominant with, and should not be a reason for so much hatred. Modern-day society is definitely more accepting of left-handed people, but not as much as it should be. More products and everyday items should be common and accessible. Countries and cultures should take a step back and look at the science of our bodies, and come together to make this world a better and more accepting place.